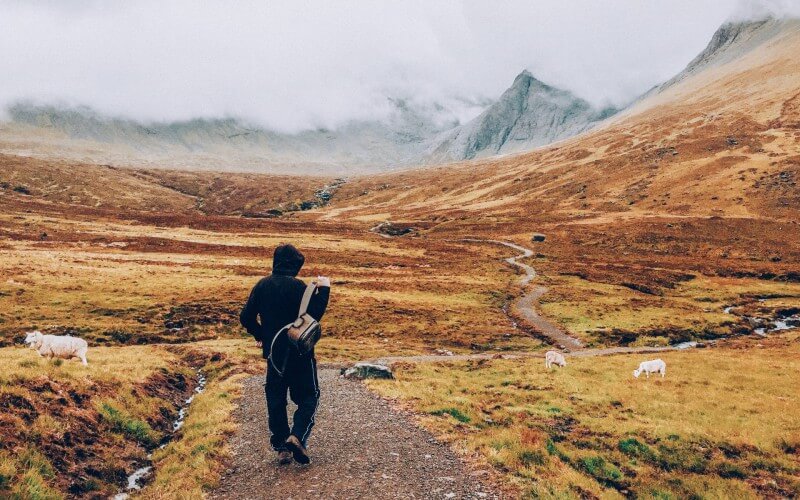 It’s Time to Tell Imposter Syndrome to Take a Hike.

Let’s start by establishing this… I never considered myself an athlete.

Sure, I went out for long bike rides for the fun of it, and I took a dance class at the community center. I grew up skiing and hiking with my parents. When I moved to New York City after university, I joined yoga classes and a social running group.

Competitive sports seemed intimidating, but in my late 20s, I finally signed up for a few races to give myself something to train for, and I learned that they were fun and inspiring. Soon, I was signing up for half-marathons and sprint-length triathlons.

Despite all that, I still couldn’t think of myself as athletic. I thought “athletes” were the people who did group sports and were picked to be on teams at school.

When one of my friends pointed out that “athlete” literally means “someone who competes in one or more sports that involve physical strength, speed or endurance,” I had to admit that I needed to reconsider the label.

How words change your reality

But come on… does a label really matter? Well, maybe it does.

Similarly, I never considered myself to be “good with money.” But as the COO of Zuper, an app-based financial coach and the co-founder of a group that focuses on women’s financial education and equality, I had to reconsider that idea as well. I guess I am pretty okay at money management after all.

Leitha Matz
FinTech COO. Startup Mentor. Woman in Tech. I spend a lot of time thinking about technology products and user experience, and I love stupid puns.
More blog post like
Lifestyle
Lifestyle
How to change your habits with the Zuper app
Lifestyle
Are you allowed to say no to Christmas?
Lifestyle
The Best Money-Saving Apps for 2019
Zuper US, Inc.